My twin sister, Amykins (her secret birth name) had asked me if I wanted to hang out.  It was a Wednesday, or something.  I said yes, and made a mental promise not to let the day get away from me.  My sister lives a short distance south of me.  We make tentative plans pretty often, but she has her hands full with an adorable 14 month old (my nephew, Jack), and I have two jobs that sometimes have me working, in some form, 7 days a week.    So sometimes we decide to be lazy.  Okay, I decide to be lazy.  Even though I facetime with her and Jack often, I wanted to see my nephew, and hear him giggle.

I spoke to her Friday morning and suggested we take Jack for some pictures, since the foliage was so pretty.  I had photographed Jack in my studio a few months before, for his first birthday - but there is something about photographing children playing that is very special, and (brace yourself!) magical.

Amy and Jack knocked on the front door around 4pm, and while Jack said hello to my "doggies", I snapped a few test shots outside my house.  I had been noticing the super pretty trees that lined the hill, leading away from my end of the street.  'Twas a cloudy day, so I interrupted the dog-licking-giggling party, and took them outside to grab a few frames before we left. 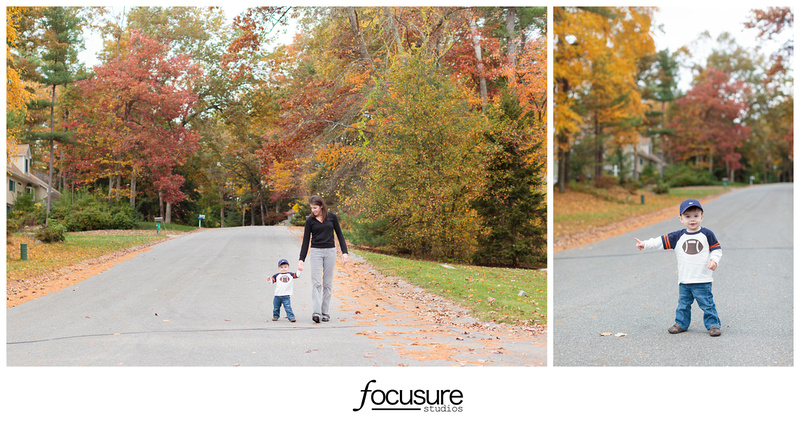 Jack and mom walkingAmy and Jack

Being such a beautiful day, the park was swarming with children.  I honestly don't mind that kind of setting.  Although it can be a challenge to include only your subjects in your photo, Jack had so much to watch, he didn't get fussy for a very long time.  Additionally, the park is one place that people (read: parents) are generally pretty respectful of staying out of your picture, because they like taking pictures of their own. 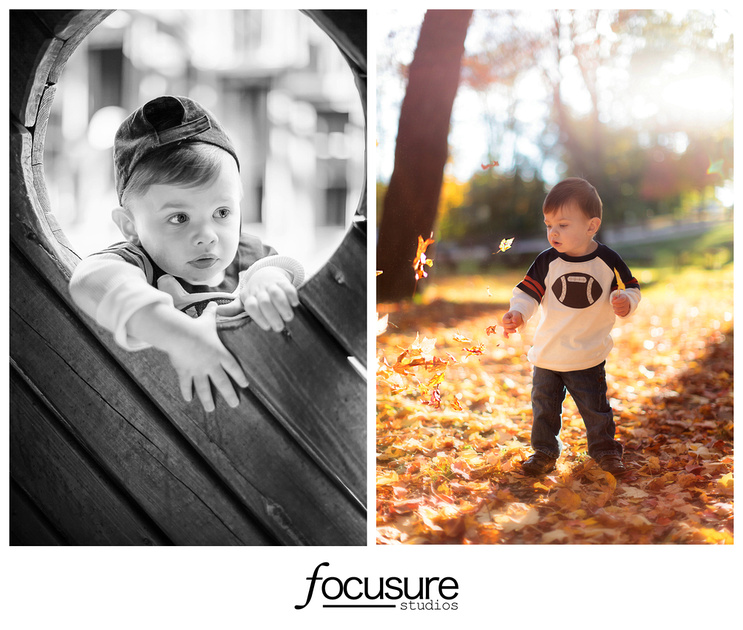 Jack at the park

As Jack went through this tunnel, another little girl tried to go right in.  Jack waved.  The little girl yelled at him.  Jack bowed his head in defeat.  I wish I could share the photos here, because they are adorable.  However, the little girl and her mom didn't stay long enough for me to ask any kind of permission, so thats the way it goes. 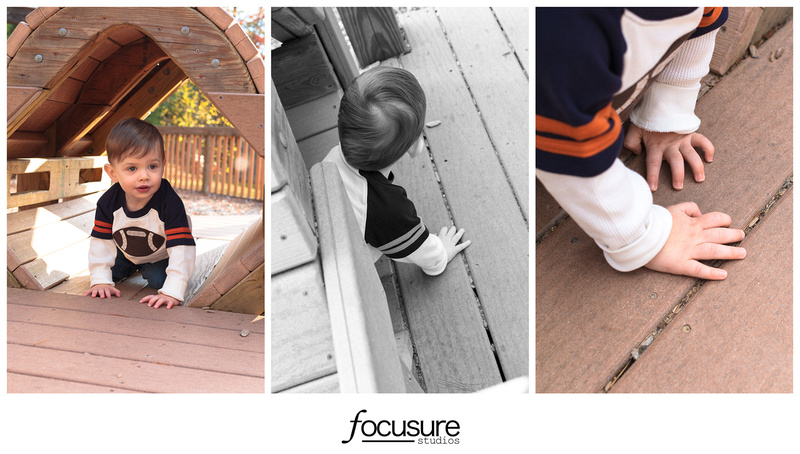 This thing is so cool!  It reminds me of when i was first learning about the early piano!  Piano, for those who don't know, is a string instrument AND a percussion instrument.  The strings that make the noise, are hit by hammers.  I wish I could tell you Jack didn't try to put these dirty little hammers in his mouth... 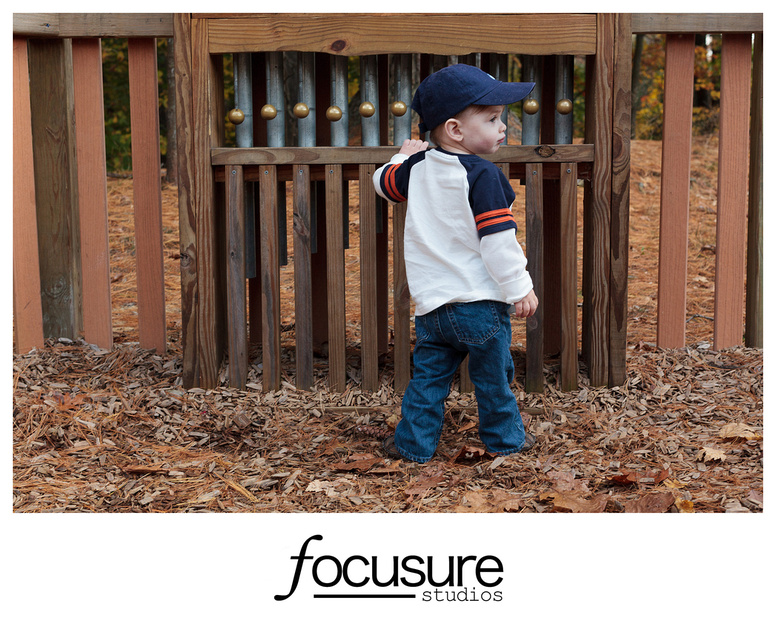 My sister and I watched Jack take everything in, with wonder and amazement, as children often do.  How much fun they can have with leaves, or a stick, or a pinecone. 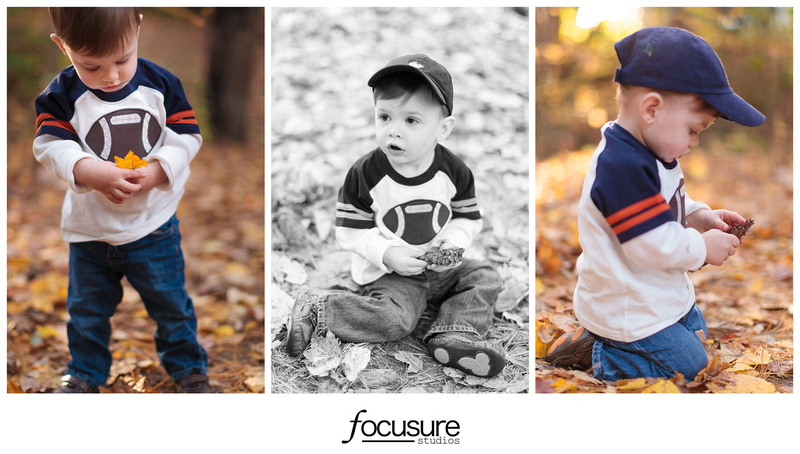 I mentioned to my sister that I was going to take photos of her too, so she should prepare herself.  She did. 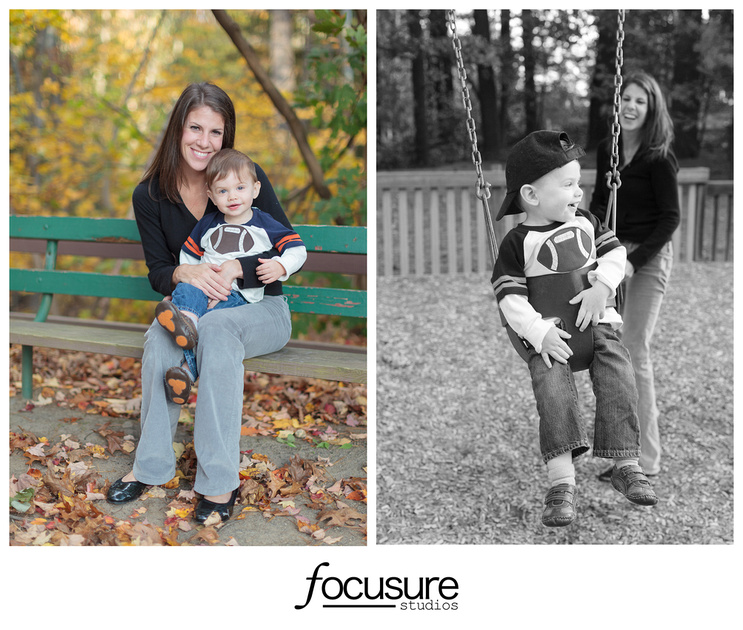 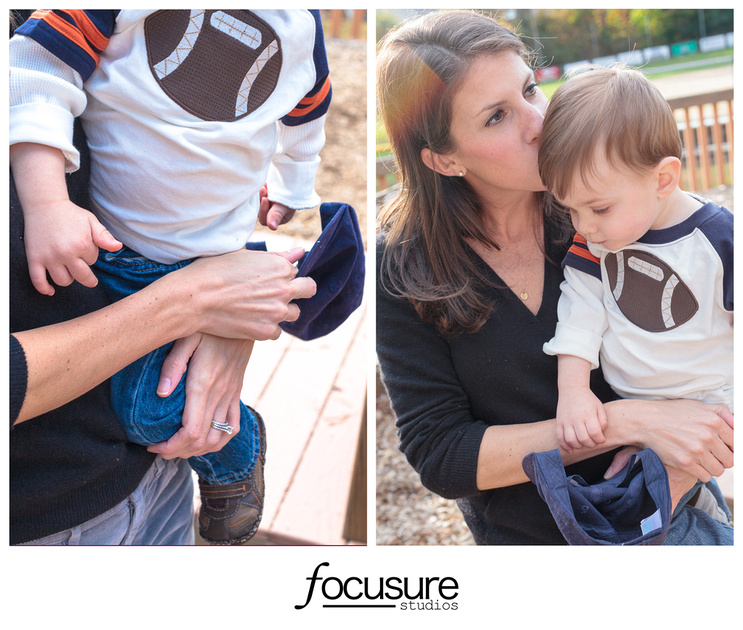 As soon as I got home from the shoot, I pulled my compact flash card from my camera and began uploading the photos.  Some of them had brightly colored bars, and blocks.  After I tried and retried to load them, put them back in my camera (they were all fine), I finally accepted defeat. 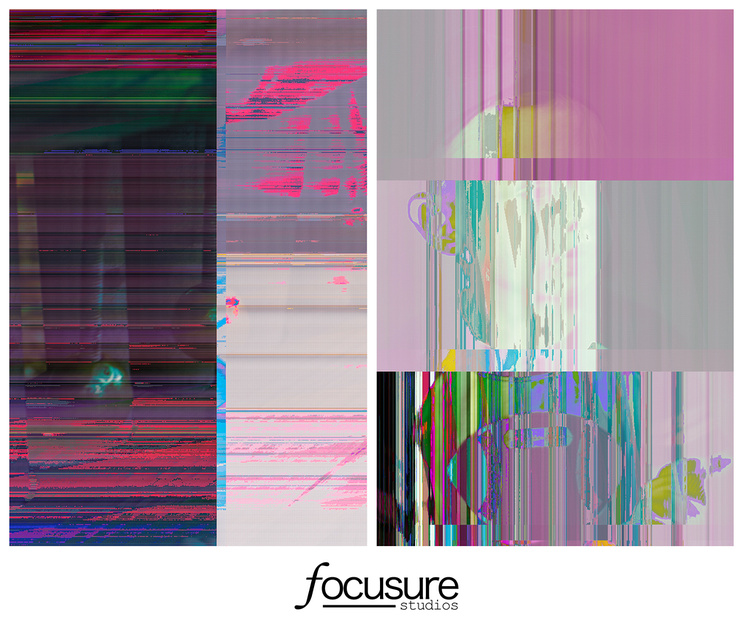 Out of 300 photos, 200 were fine, 100 were corrupted.  This was the first time something like this had ever happened, and although I was a little disappointed, I was SO thankful it wasn't all of them.  It wasn't even most of them!  Also, we really had a terrific day, and no corrupt file is going to ruin that.  :) 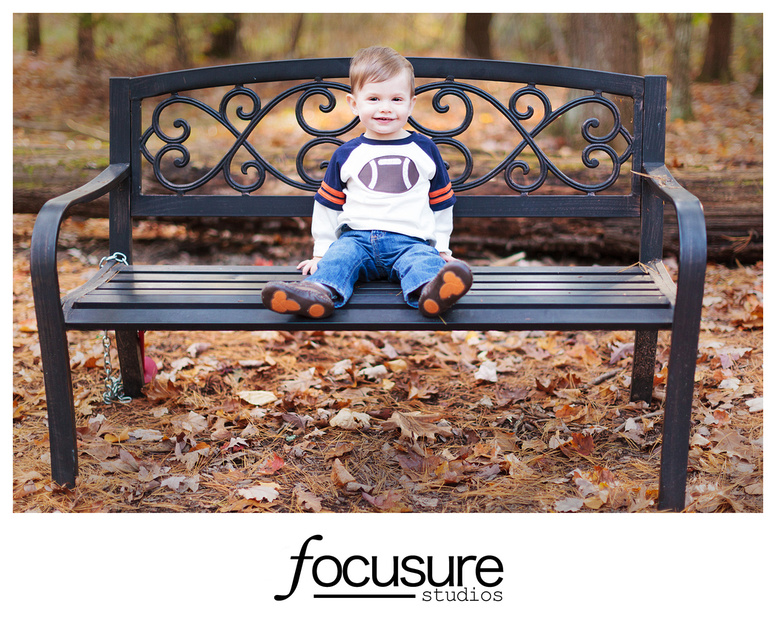